Find live and local high school football and basketball games aired throughout the year, only on WHHI. 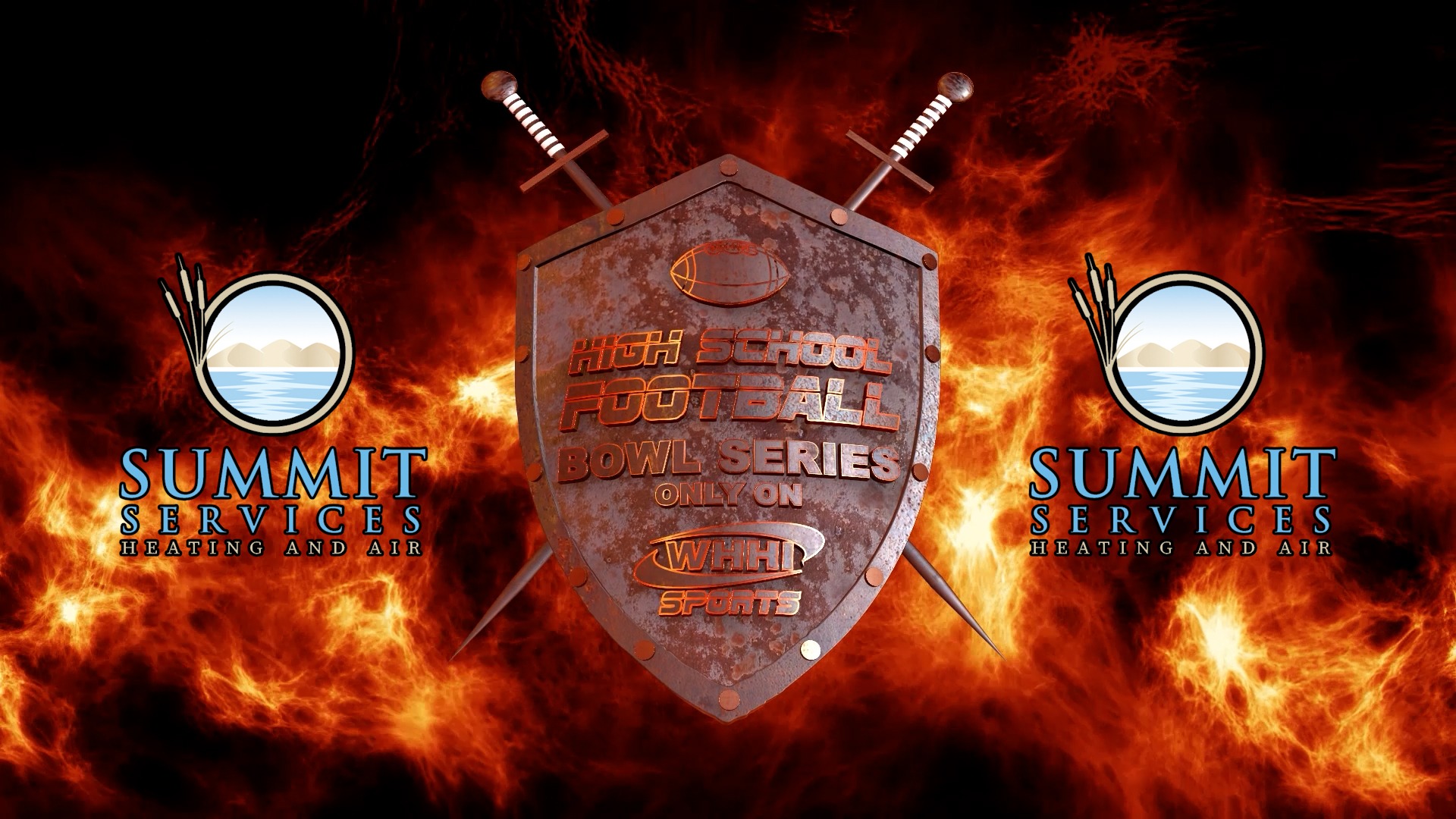 Local High School Football Game of the Week aired in its entirety.  Games are covered between September and November and encompass both public and private schools in the Beaufort County area. 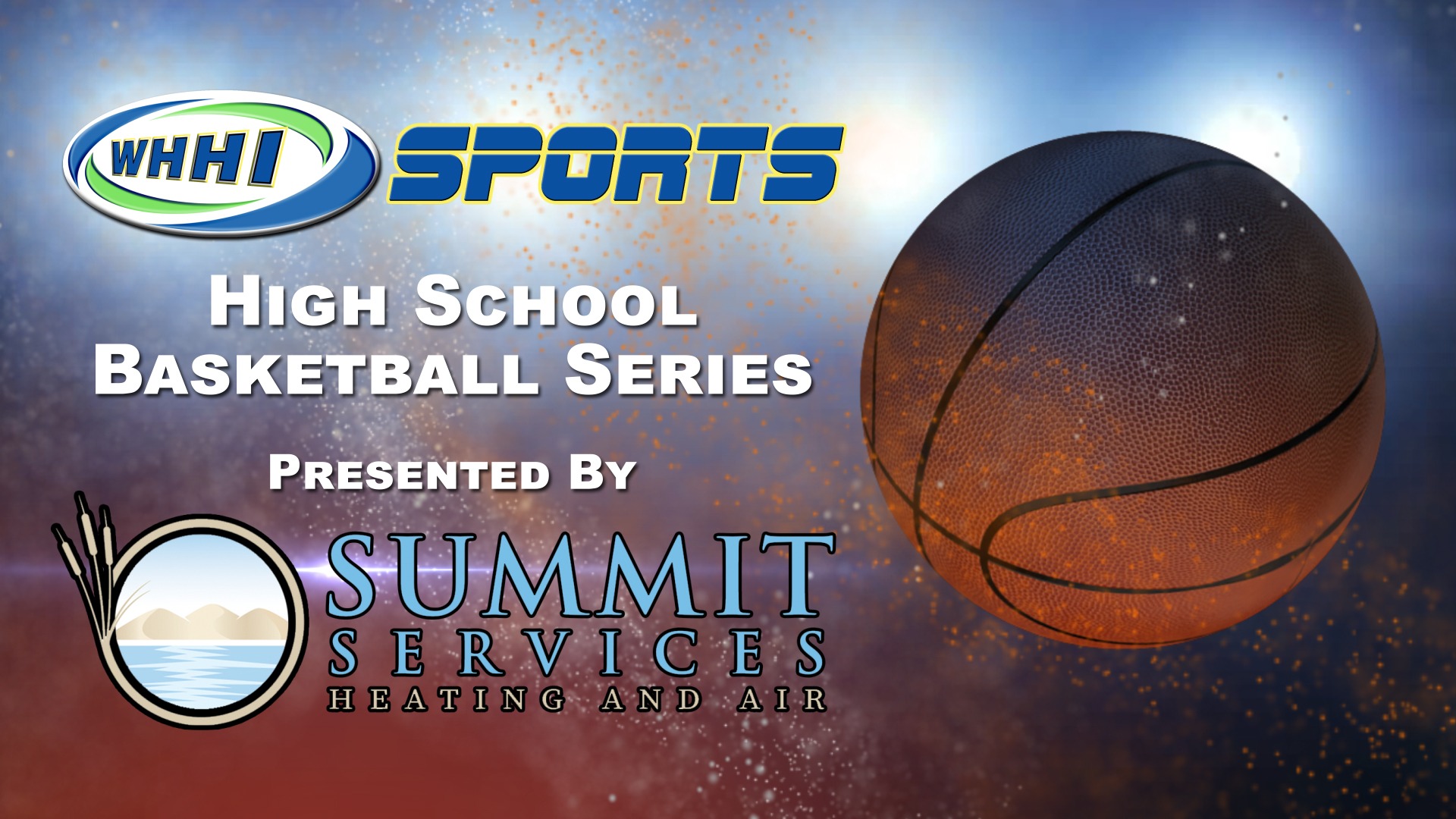 Local High School Basketball Game of the Week aired in its entirety. Ten games are covered each season (five Girls, five Boys) during January and February.